Please read our Statement of Faith to ensure we are in agreement.

xi.
God's new People.
‍We believe that God’s new covenant people have already come to the heavenly Jerusalem; they are already seated with Christ in the heavenlies. This universal church is manifest in local churches of which Christ is the only Head; thus each “lo- cal church” is, in fact, the church, the household of God, the assembly of the living God, and the pillar and foundation of the truth. The church is the body of Christ, the apple of his eye, graven on his hands, and he has pledged himself to her forever. The church is distinguished by her gospel message, her sacred ordinances, her discipline, her great mission, and, above all, by her love for God, and by her members’ love for one another and for the world. Crucially, this gospel we cherish has both person- al and corporate dimensions, neither of which may properly be overlooked. Christ Jesus is our peace: he has not only brought about peace with God, but also peace between alienated peoples. His purpose was to create in himself one new human- ity, thus making peace, and in one body to reconcile both Jew and Gentile to God through the cross, by which he put to death their hostility. The church serves as a sign of God’s future new world when its members live for the service of one another and their neighbors, rather than for self-focus. The church is the corporate dwelling place of God’s Spirit, and the continuing witness to God in the world.
xii.
Baptism and the Lord's Supper.
‍We believe that baptism and the Lord’s Supper are ordained by the Lord Jesus himself. The former is connected with entrance into the new covenant community, the latter with ongoing covenant renewal. Together they are simultaneously God’s pledge to us, divinely ordained means of grace, our public vows of submission to the once crucified and now resurrected Christ, and anticipations of his return and of the consummation of all things.

xiii.
Restoration of all things.
‍We believe in the personal, glorious, and bodily return of our Lord Jesus Christ with his holy angels, when he will exercise his role as final Judge, and his kingdom will be consummated. We believe in the bodily resurrection of both the just and the unjust—the unjust to judgment and eternal conscious punishment in hell, as our Lord himself taught, and the just to eternal blessedness in the presence of him who sits on the throne and of the Lamb, in the new heaven and the new earth, the home of righteousness. On that day the church will be presented fault- less before God by the obedience, suffering and triumph of Christ, all sin purged and its wretched effects forever banished. God will be all in all and his people will be enthralled by the immediacy of his ineffable holiness, and everything will be to the praise of his glorious grace.

“Education is not a subject, and it does not deal in subjects. It is instead the transfer of a way of life.”

Take the Next Step

If you are interested in educating your children in a Classical and Christ-centered way, then take the next step. 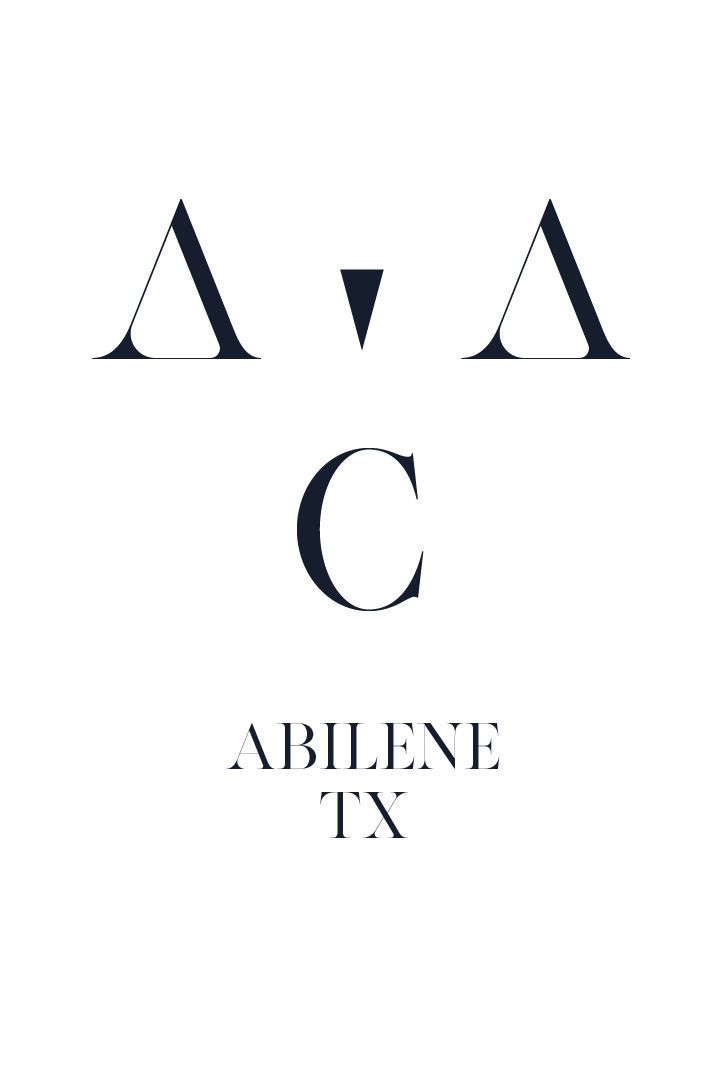 Abilene Classical Academy admits students of any race, color, and national or ethnic origin to all the rights, privileges, programs, and activities generally accorded or made available to students at our school and does not discriminate on the basis of race, color, and national or ethnic origin in administration of our educational policies, admissions policies, scholarship and loan programs, and athletic and other school-administered programs